Police Chief Stan Standridge began his career with the Abilene Police Department in 1995. He was appointed Chief on July 9, 2009. During his time with the Police Department, Chief Standridge has served as Patrol Officer, Sergeant, Lieutenant, and Assistant Chief. He spent a decade on the SWAT Team, served in Internal Affairs, and he continues to teach on several topics to include Ethics, Active Shooter, Racial Profiling, and Islam. 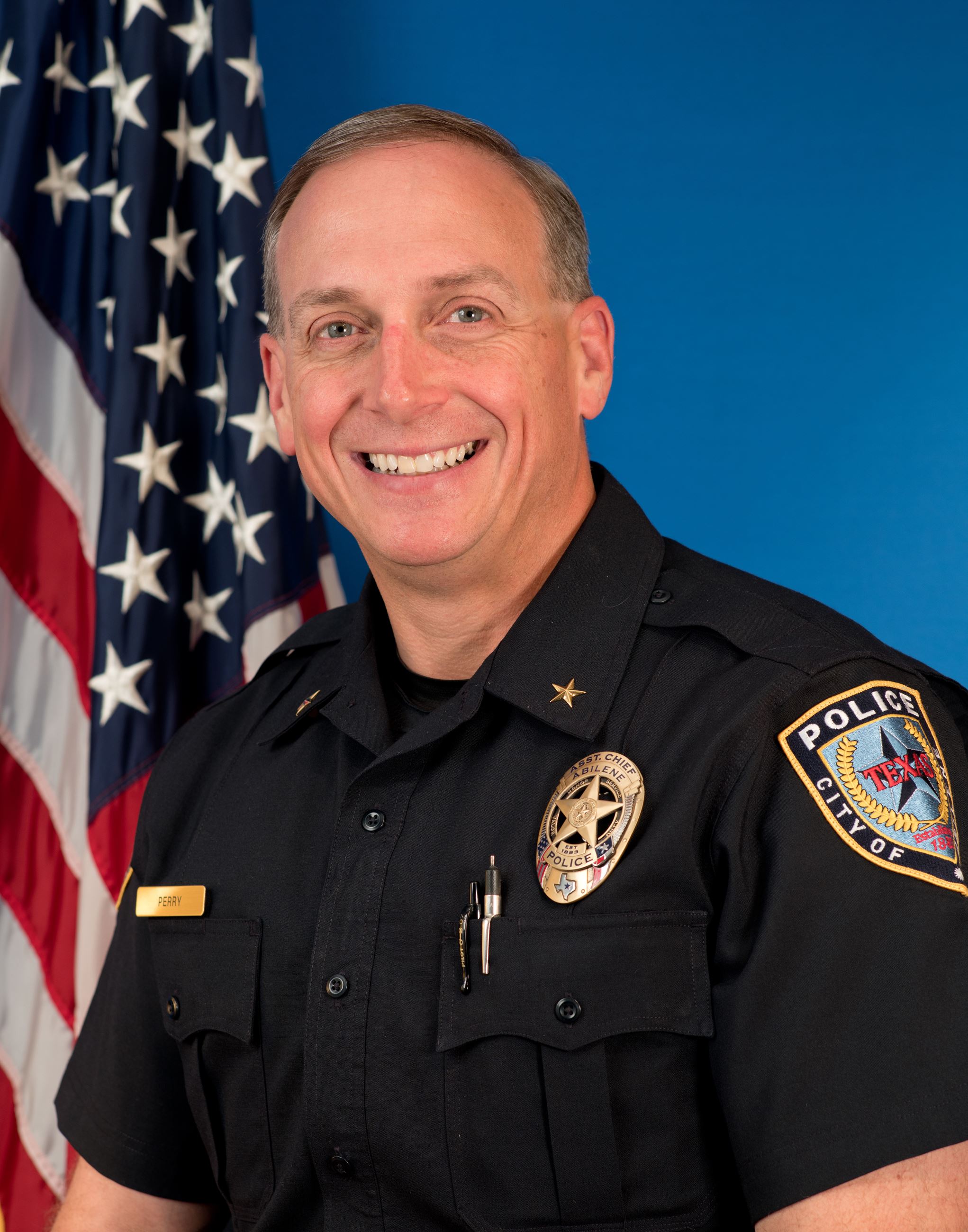 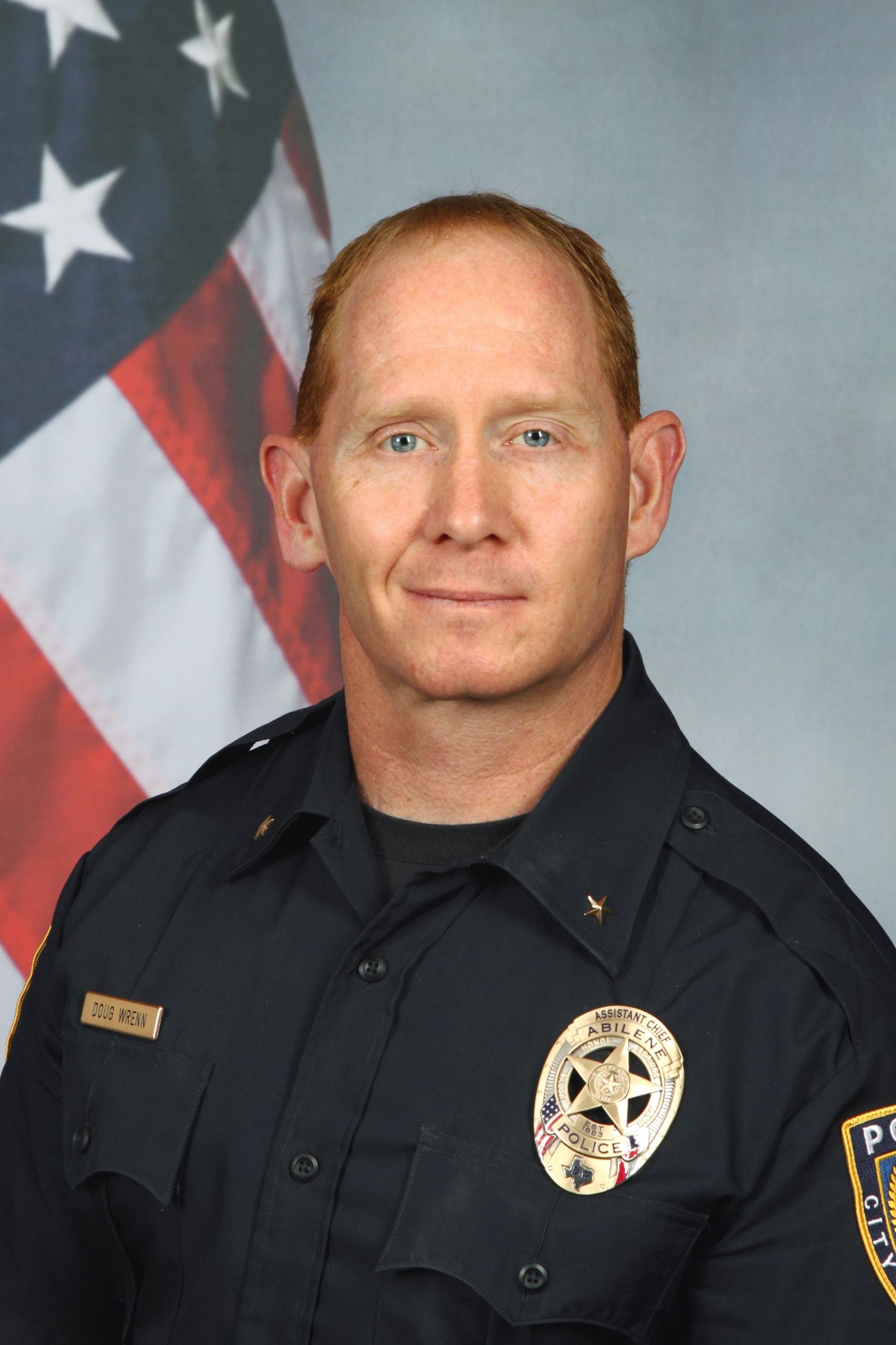